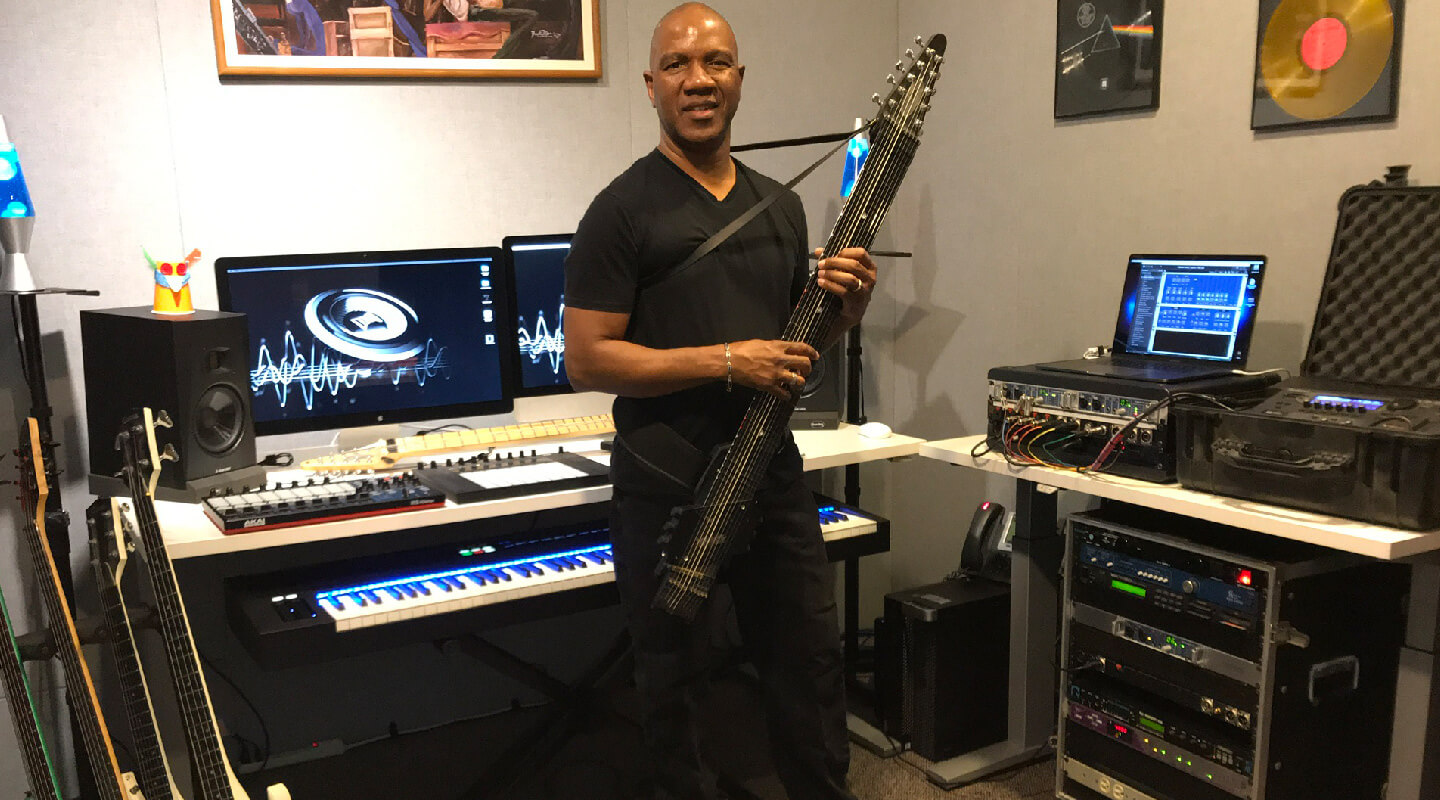 An RME user since his days working for Warner Brothers in the mid-2000s, Keith now owns four Fireface UC audio interfaces which he employs across all his projects — including two for his music rig, one at his recording studio and one at his gaming studio, where he creates music for everything from online social games to lottery machines.

“The Fireface UCs have been wonderful,” Keith said. “The mic preamps sound absolutely amazing, and the interfaces feature the best of both worlds: they have a good number of ins and outs, and, at the same time, they’re still small and I can fit two of them side-by-side in the same rack space. I use it in everything I do.”

Keith latest EP, “Rebirth,” is due out later this month and features a blend of vocal and instrumental performances, including Keith’s signature instrument, the stick — an electronic musical instrument that’s part of the guitar family. While recording the EP, Keith turned to the Fireface UC for its dynamic range.

“I play stick and it has so much sonic power that every other interface I used just couldn’t handle the dynamic range,” he explained. “But with the Fireface UC, you can really just be crunching away at the dynamic range, and it will catch everything. It won’t collapse or saturate. It just sounds fantastic — the detailing is there, and the imaging is there. It makes your music sound like a lot more than what it is!” 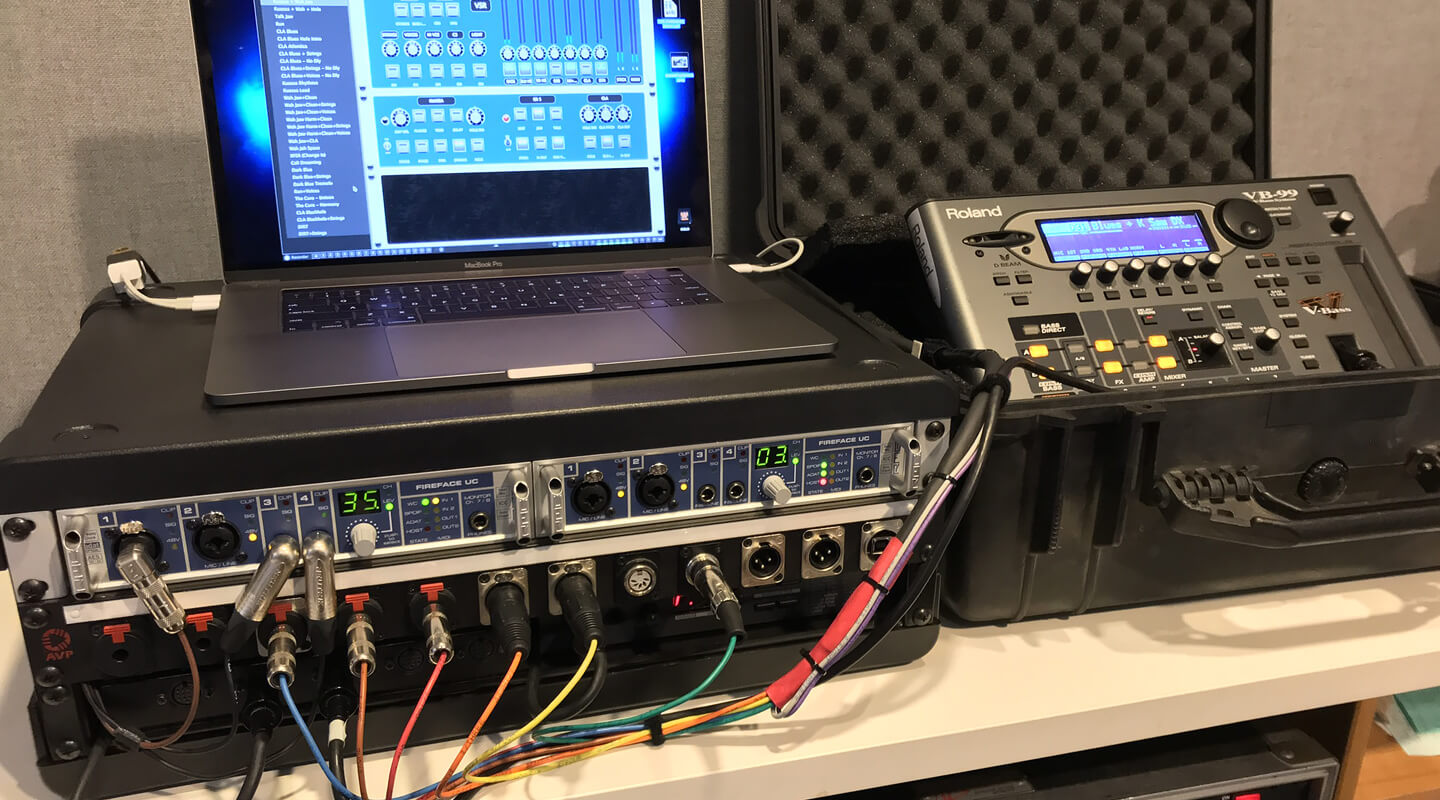 The compact Fireface UC has been uncompromisingly optimized for highest performance under Windows and Mac OS.

In support of his own music, Keith frequently travels across the country as well as internationally. The Fireface UC’s small footprint and powerful range has helped him travel a little bit lighter. “My stick rig is elaborate, and there’s a lot of stuff happening with it,” Keith said. “Today, it’s hard to fly and bring equipment with you. It’s like you have three rack spaces and you have to figure out what you can fit in it. But the amount of tech I can bring with me thanks to the Fireface UC is wonderful.”

Keith’s travel rig consists of two Fireface UCs side-by-side in a rack case, a patch panel and a guitar-to-MIDI interface along with some guitar plugins. “It’s great for when I travel internationally because everything fits into two cases that I can check and, on top of that, they are very durable units,” Keith explained. Travel aside, when asked what he likes most about his Fireface UC, Keith turned back to the interface’s tone.

“It sounds just like an audio console — just obviously a lot smaller and with less ins and outs,” he laughed.