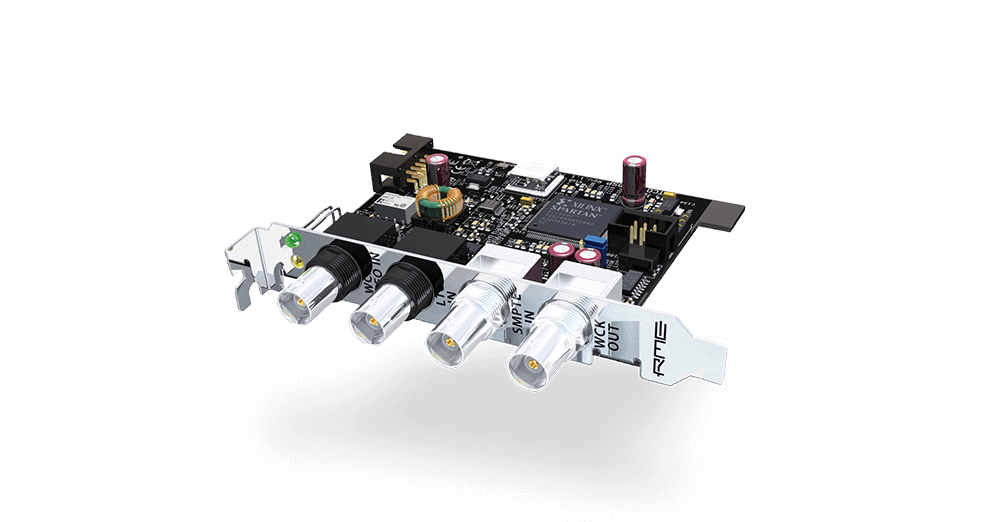 The TCO module is an optional extension for selected RME cards. Placed in a free slot of the computer chassis the TCO will be connected with the main card via a flat ribbon cable.

Synchronization Module for LTC and Video

One single TCO can be used with different HDSP/HDPe cards at the same time (multicard), if connected to a supported card (see graphic).

The received Time Code can be sent to the audio or video application as ASIO Positioning Protocol (APP) or MTC. An application can send APP to the TCO, which will generate LTC on hardware level with lowest jitter (Windows only). Several fly-wheel functions facilitate chase operation (adjustable drop-out length, Continuous- or Jam-Sync).

The TCO has a combined switchable Word Clock/Video input (BNC) as well as an LTC input (BNC). The Word Clock /Video input on the card can comfortably be terminated (relay-controlled) with a 75 Ohm terminator from the settings dialog.

Setup Dialog
All settings can be accessed conveniently from an additional page in the settings dialog of the HDSP mother card.

The clear and easy dialog site appears automatically after a TCO is installed. On the main page the new sync-option TCO can be selected.

Furthermore the TCO dialog shows Pull-Up and Pull-Down factors and state information (Input State) about the incoming signal. E.g. an incoming word clock signal is analyzed and displayed to be in the Single Speed, Double Speed or Quad Speed range. 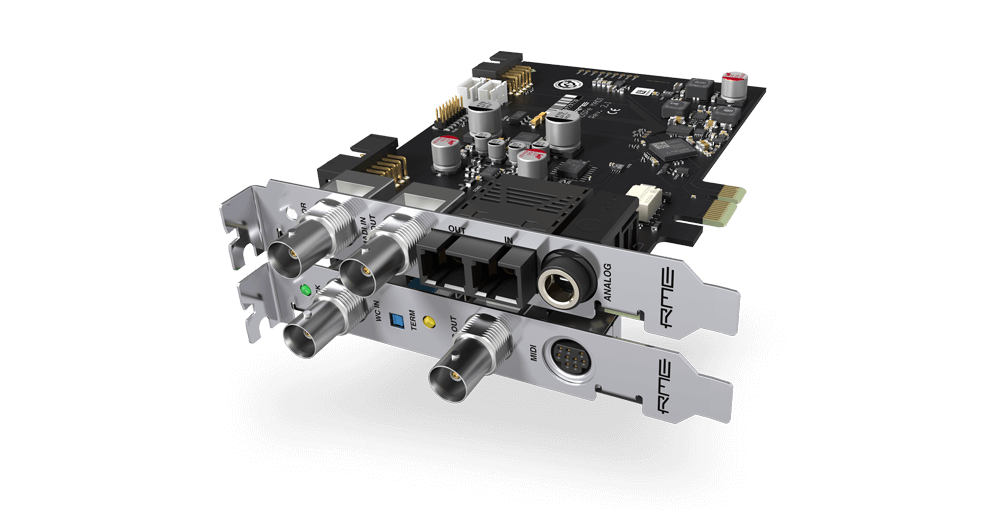 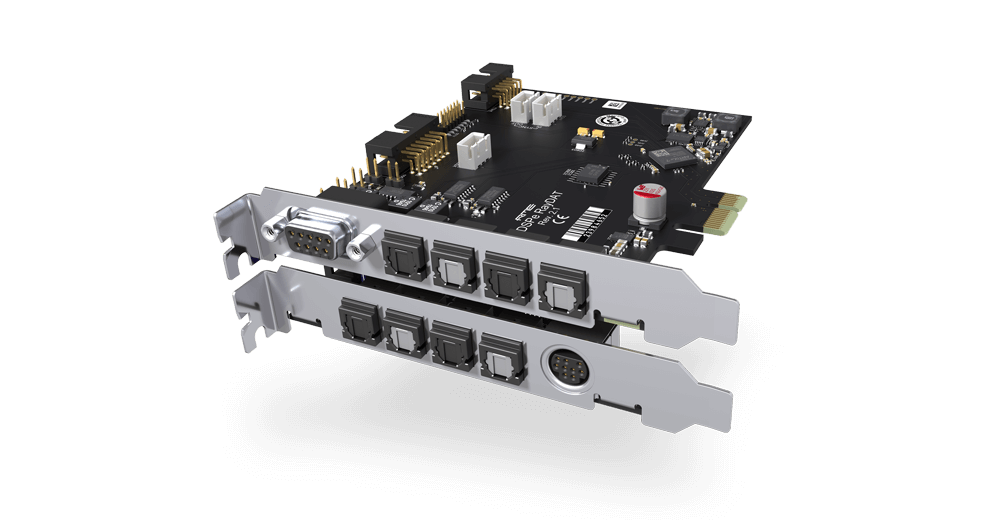