From the very beginning, unsurpassed performance has been one of the cornerstones of RME‘s product design, and this is even more evident today. RME were the first to deliver professional performance over USB 2.0 and have recently paved the way for multichannel audio on USB 3.0 and Thunderbolt technology for Windows. RME‘s refusal to compromise on any aspect of product design or manufacture has resulted an unrivalled reputation for quality, performance and reliability.

Our Audio Core and Steady Clock technologies are just two examples of our dedication to superior design. We place a high level of attention on the development of reliable, stable, and regularly updated drivers for our products and an unwavering focus on audio quality. All RME devices are designed to preserve music as it was originally intended and audio signals are passed in their entirety, with nothing added or taken away." 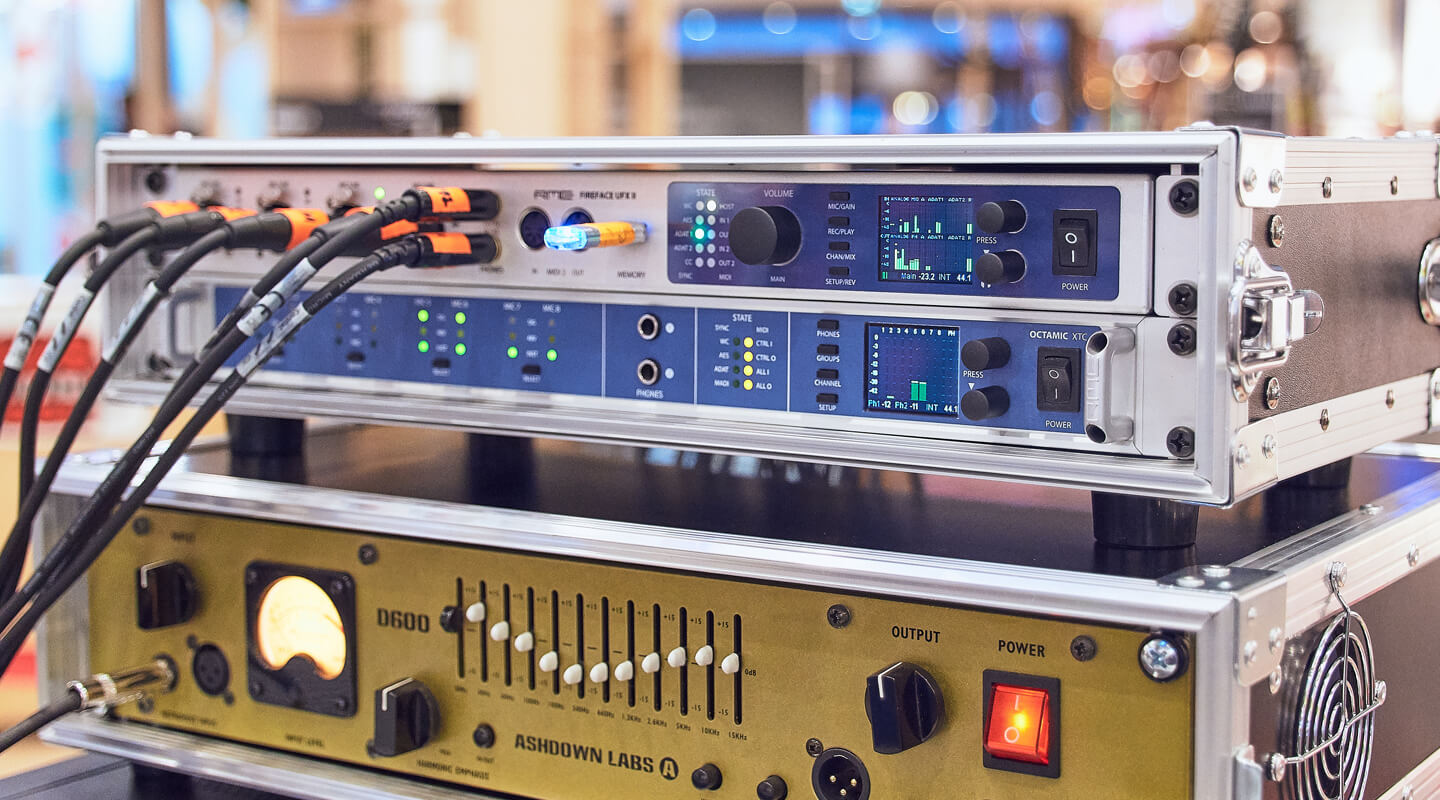 When Your Job Is At Stake

In today's music creating environment, users should never have to tolerate sub-standard reliability and performance — whether the goal is to capture a multi-piece orchestra in a commercial recording environment, tracking a world-class halftime show or a demo in a bedroom studio.

RME Audio products are used daily by working professionals in a wide range of different areas. From recording studios, to major broadcast companies, scientific research establishments, high profile live tours, west end theatre productions and national art installations. You can even find RME products in systems monitoring whale movements near off-shore oil rigs! Whether you're in the studio, in the desert, out at sea or at home; you can count on your RME Audio equipment to deliver the quality and reliability you need.

RME offers a comprehensive range of audio interfaces, converters, mic preamps and network audio solutions, all based around its unique and innovative core technologies.

Multi-platform connectivity across Windows and Mac OS via PCI, PCIe, Thunderbolt technology, FireWire, USB 2 and 3, as well as iOS Class Compliance has earned RME a global reputation for providing support to all users on all platforms.

This is particularly apparent with the inclusion of multiple interface formats on products such as the Fireface UFX, UFX+, UCX, 802 and MADIface XT. RME‘s reputation is further enhanced by its rock-solid drivers, which provide unrivalled stability and low-latency performance on both Windows and Mac OS. And because the company develops its own interface core, it’s not dependent on 3rd parties for upgrades, modifications or bug fixes. 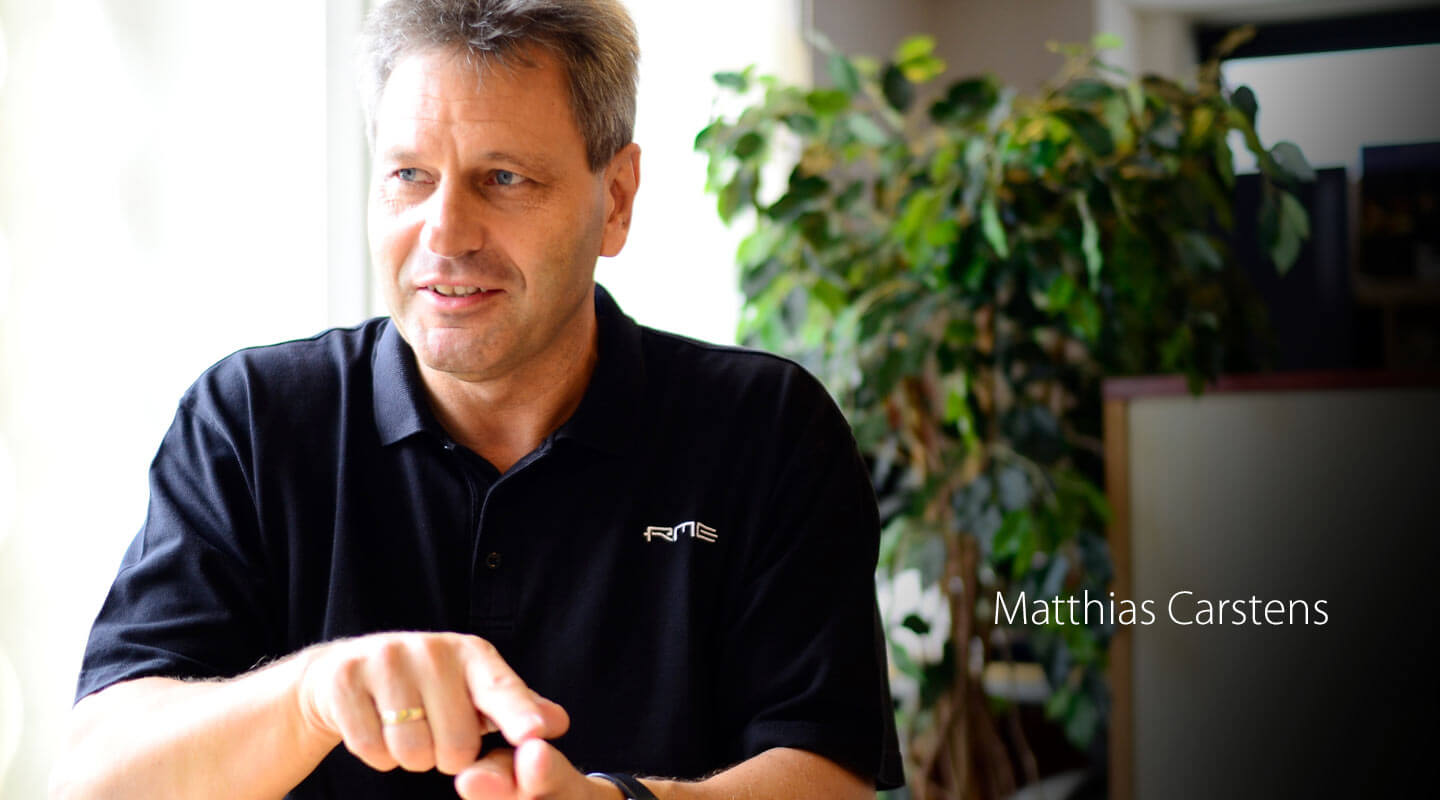 Interview with the Co-Founder of RME Audio Matthias Carstens

This site uses cookies. By continuing to browse the site you are agreeing to our use of cookies. More Info