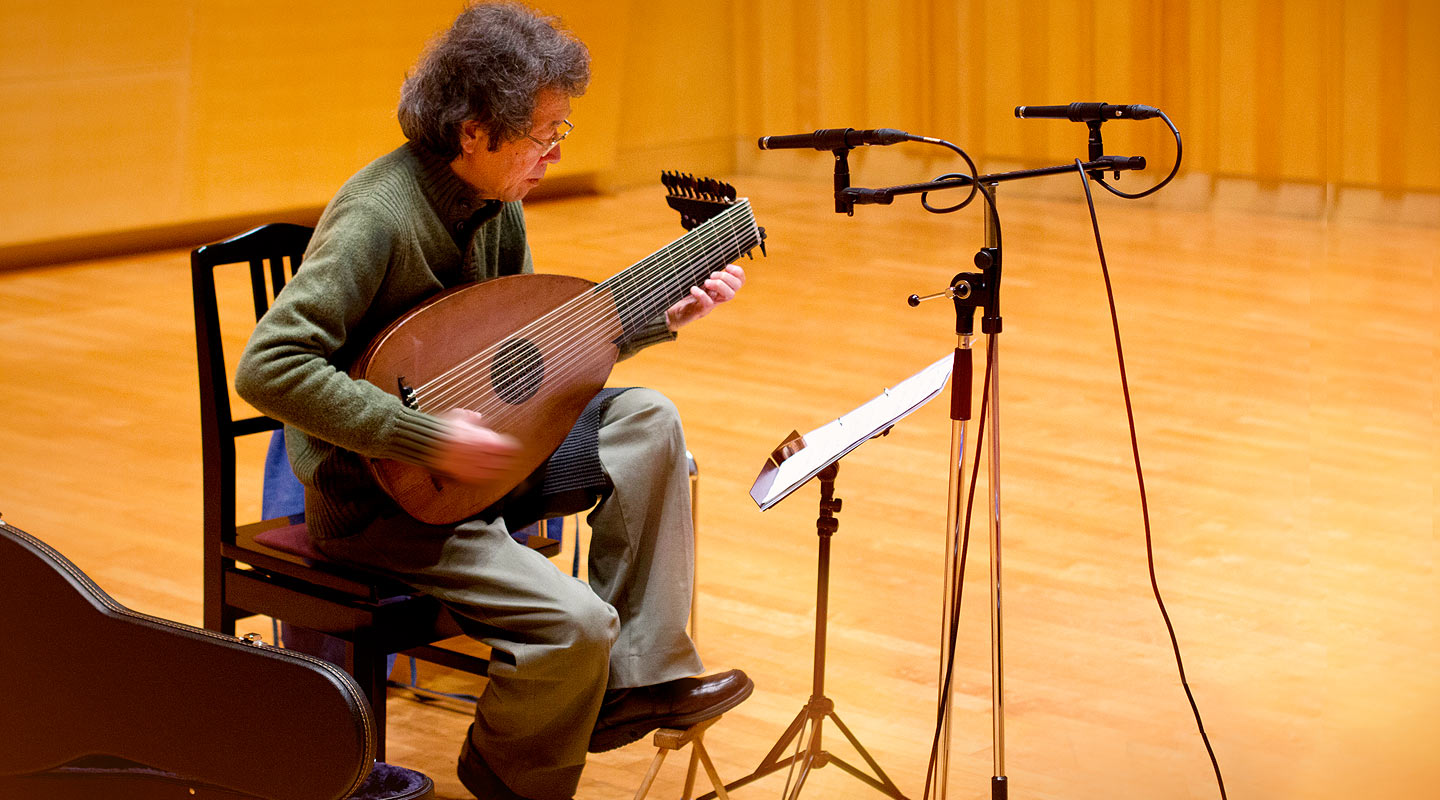 How to record pure natural Sound in High-Resolution

Carpe Diem Records is a German record label specializing in high-fidelity music recordings in natural spaces like churches, concert halls and historic buildings. Since 2008, over 30 recordings have been published covering mostly Early Music, Jazz and Crossover projects. Many of them are also distributed as high-resolution FLAC album downloads.

Jonas Niederstadt, who is the recording producer and owner of the label, uses RME hardware since the first days of the label. Based in Berlin, he is travelling all around the world for his projects, which puts special demands on the hardware used for the recordings.

In April 2015, he recorded the renowned lutenist Toyohiko Satoh Kirishima International Concert hall in Kyushu, Japan. Mr. Satoh played a 400-year old original lute. The recording was pure two-track with only two DPA 4006 TL microphones, and the natural reverb of the concert hall was used. 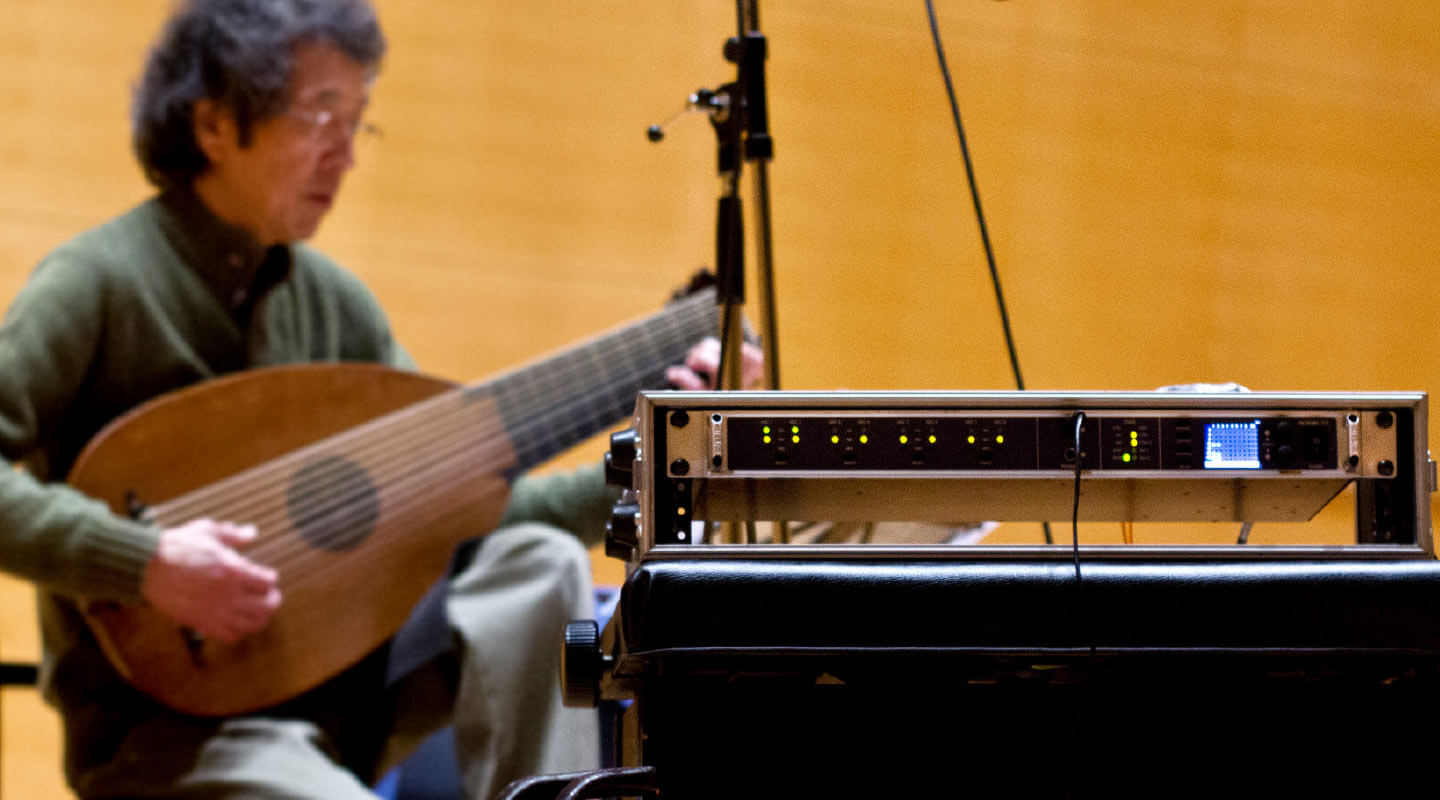 “For my recording equipment, I have two basic demands: First, it has to be absolutely reliable, robust, and at the same time extremely portable, as I travel a lot by plane and train with it. For example, for this recording with Toyohiko Satoh I transported all my equipment in a single suitcase on the plane to Japan.

Second, as I produce audiophile recordings in natural spaces with the natural ambiance and all those small subtleties in sound, I need totally transparent preamps, noise-free transmissions and a very neutral and natural overall sound. In this respect, the RME OctaMic XTC combined with MADI transmission proved to be the perfect solution for me and was able to pick up the sound of the historical lute amazingly natural and convincing. It is as if you hear only the instrument, with no technical transmission devices in between.” 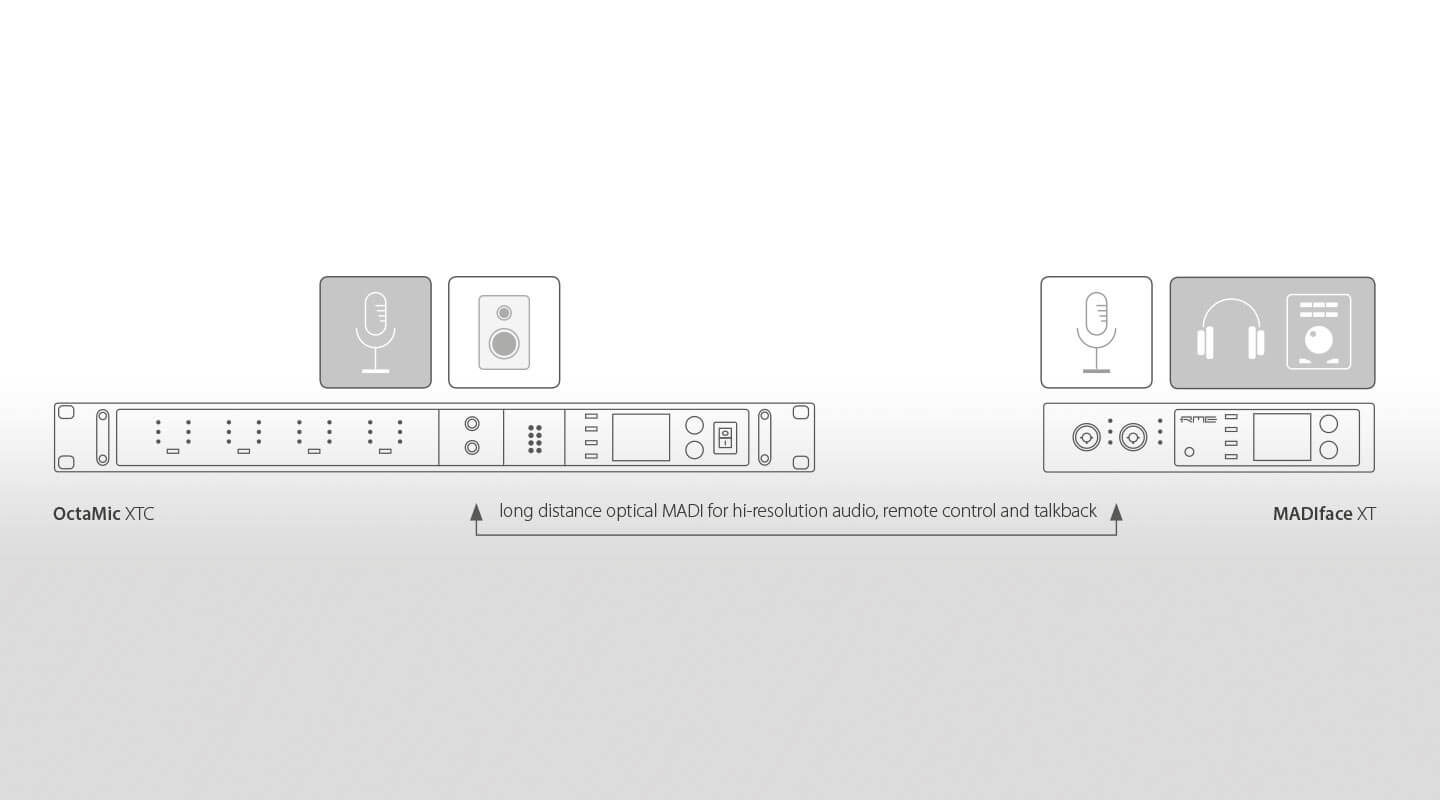