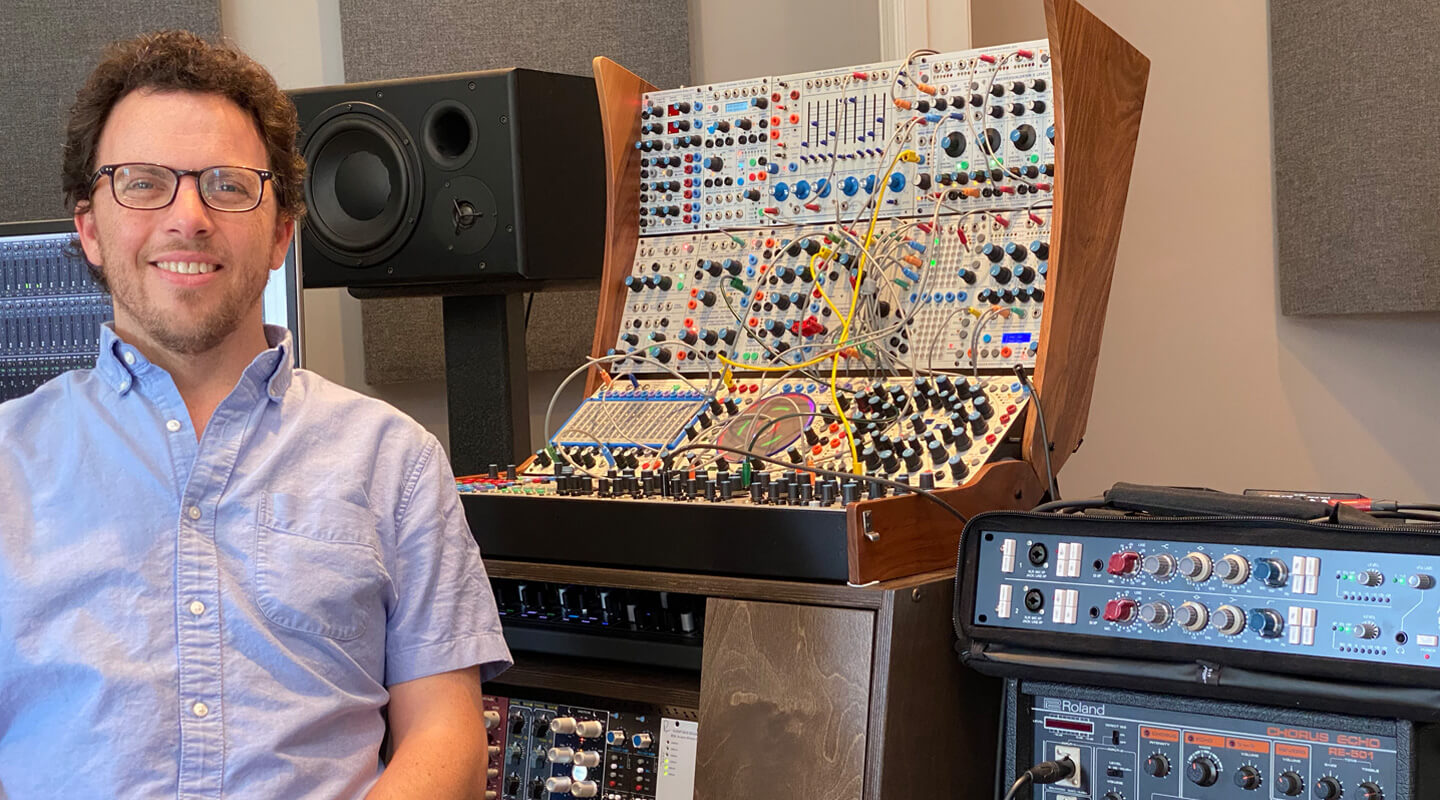 Jacob Shea has carved his name in the music industry by adding his expertise, work ethic and innovation to projects with Hollywood's top composers such as Hans Zimmer, Henry Jackman, Elliot Goldenthal and Steve Jablonsky.

As a composer, he's supplied additional music to blockbusting features such as Lone Survivor, Pirates of the Carribean: On Stranger Tides,Transformers: Dark of the Moon, and Battleship. For six seasons, Jacob co-composed the critically acclaimed Through The Wormhole narrated by Morgan Freeman. He continues to pioneer original scores for Emmy-winning series' like Planet Earth II and Blue Planet II.