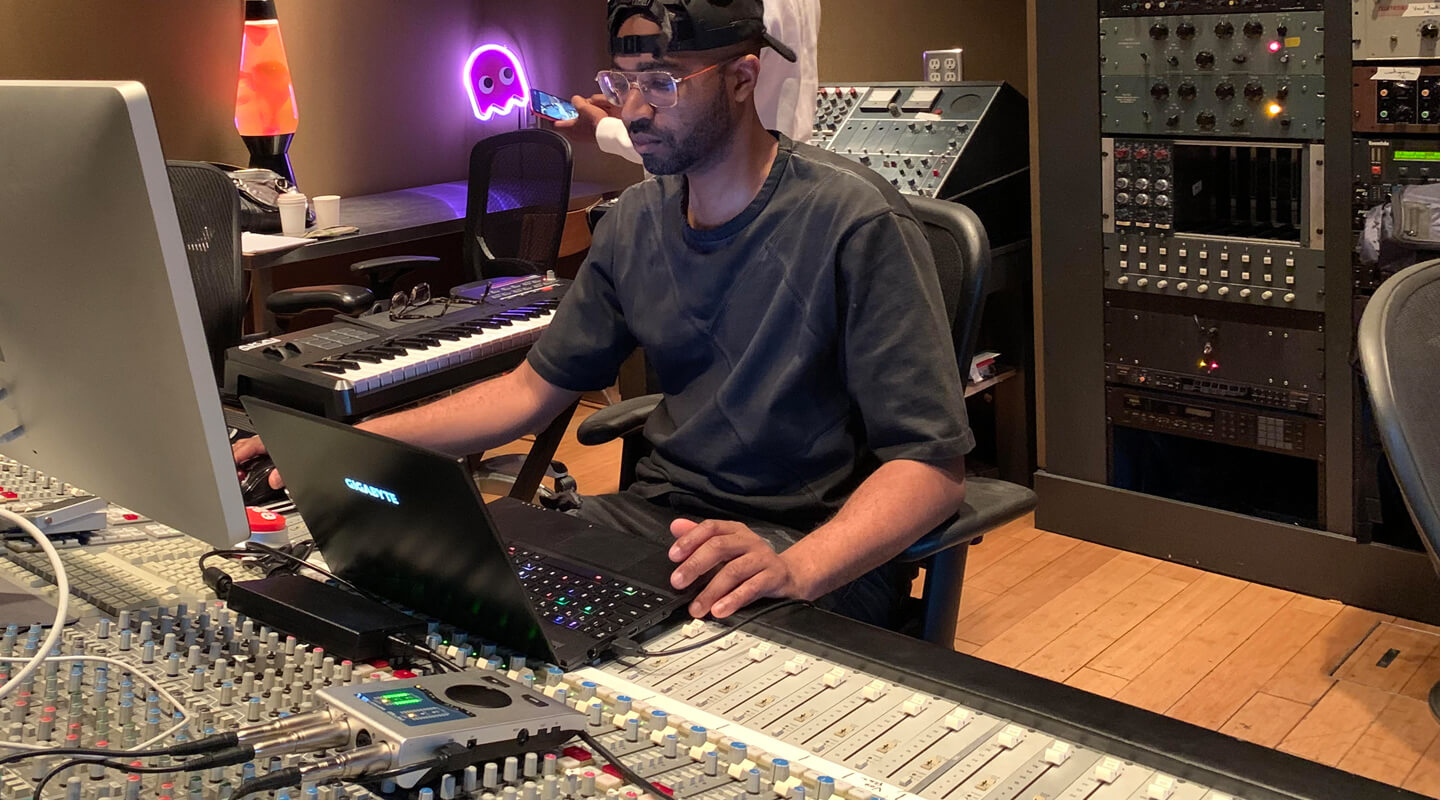 Grammy Award-winning producer, Dwayne (iLL Wayno) Shippy, is a hip-hop/Dancehall producer who uses the Babyface Pro as his "go-to" box and recently added the Fireface UFX + to his studio rig. He emerged into the music scene with humble beginnings. Born in Kingston, Jamaica, and raised for part of his life in Queens, New York, Wayno first found music in his high school years.

After befriending his upstairs neighbor, and making his first beats on FL Studio 1, the two made a number of songs that were eventually brought to the legendary Reggae artist, Shaggy. Following studio sessions and the release of Shaggy's single, "Broadway", iLL Wayno went on to work in a group named the "Tranzformas". The group remixed and produced for the hottest artists including Beyoncé (Ring the Alarm) and Rihanna (Umbrella).

iLL Wayno’s star continues to rise, having placed music with Elephant Man, DJ Khaled, 2 Chainz, A$AP Twelvyy, Chris Brown, Nas, Nicki Minaj, Alicia Keys and others. With a Grammy Award under his belt for production on Shaggy and Stings' joint album ‘88/476’ the future looks bright for this talented and accomplished producer.